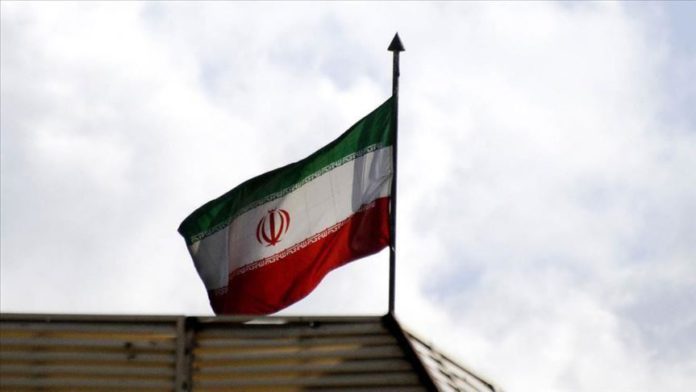 Last year’s strikes targeted a Saudi oil facility in Afif in May, the international airport at Abha in June and August, and state oil giant Aramco’s processing facilities in Khurais and Abqaiq in September.

“The secretariat assesses that the cruise missiles and/or parts thereof used in the four attacks are of Iranian origin,” said the report by UN Secretary-General Antonio Guterres submitted Thursday to the Security Council.

The Iranian ministry also added that: “The Secretariat’s report coincides with the US destructive plan which is reflected within the dangerous draft resolution that paves the way for extension of arms restrictions on Iran in an illegal way; and yet more surprisingly, the content of this report is used by the US two weeks prior to its official release.”

It went on to say that the report was “prepared under direction” of the US and will be used in its efforts in the Security Council against Iran.

It “strongly” urged the UN chief “not to move in the pre-planned US scenario” to avert lifting of Iranian arms restrictions, and not to assist a “violating State in this illegal process” by circulation of the imposed reports.

Relations between the US and Iran have been at a fever pitch over the sanctions, a series of mysterious attacks in the region US President Donald Trump blames on Iran, as well as his decision to kill the former architect of Iran’s regional military activities earlier this year.

Tensions have escalated between the US and Iran since May 2018, when Trump withdrew from a nuclear pact world powers struck with Tehran to curb its nuclear program in exchange for billions of dollars in relief from economic sanctions.

Trump has since embarked on a campaign to scuttle the agreement, including the reimposition of sanctions on Iranian crude oil that were lifted as part of the agreement.