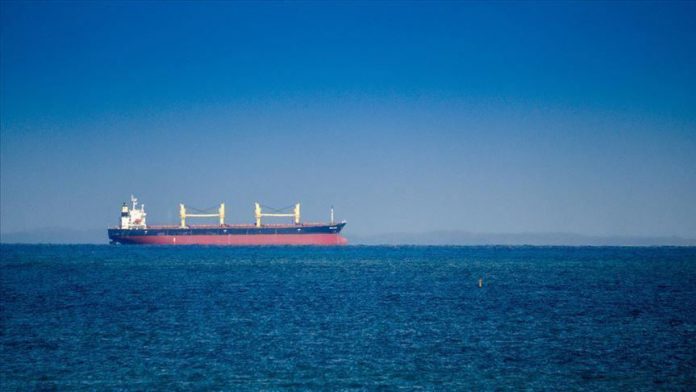 Iran’s Revolutionary Guard on Monday announced it had seized an oil tanker near the island of Abu Musa in the Persian Gulf, according to Iranian television.

The oil tanker was stopped by Iran over allegedly “smuggling 1.312 million liters of fuel,” TV channel Al-Alam reported without elaborating.

Iranian authorities have yet to comment on the incident.