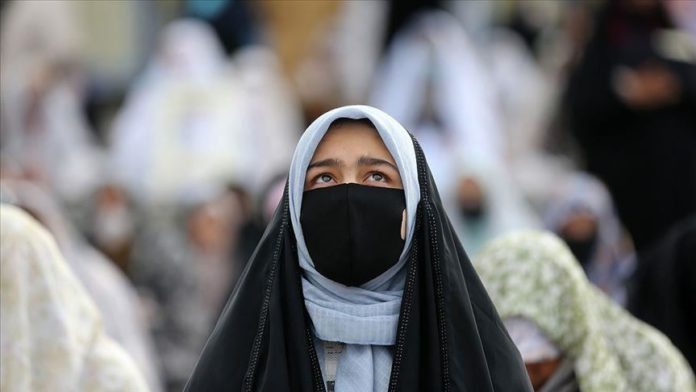 Iran on Friday confirmed 50 more fatalities from the novel coronavirus over the past 24 hours, bringing the nationwide death toll to 7,677.

No virus-linked deaths have been recorded in 15 of Iran’s 31 provinces in the past day, while five provinces saw one death each, Iran’s state broadcaster reported, citing a Health Ministry statement.

Despite the virus being under control in 15 provinces, the country continues seeing an upward trend of daily infections in many other provinces, especially in the southwestern province of Khuzestan, the statement said.

Razavi Khorasan, West and East Azerbaijan, Lorestan, Kurdistan, Kermanshah, Hormozgan, Mazandaran, Kerman, some areas in the Sistan and Baluchestan provinces are among the high-risk regions, it added.

It said that 114,931 patients have recovered and been discharged from hospitals so far, while 2,547 patients remain in critical condition.

Daily numbers of coronavirus cases and deaths, which were on a decrease in mid of April, show an upward trend in recent days after authorities took some measures to ease restrictions.

The pandemic has claimed more than 360,700 lives in 188 countries and regions since originating in China last December.

More than 5.82 million cases have been reported worldwide. More than 2.42 million people have recovered so far, according to figures compiled by the US’ Johns Hopkins University.