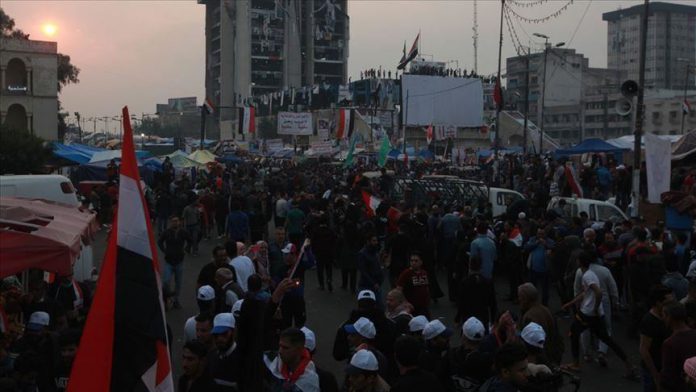 The recent resignation of Iraqi Prime Minister Adel Abdul-Mahdi against the backdrop of mass protests against his government has been greeted with caution and criticism in Iran.

Protesters accuse Iran, which has backed Abdul-Mahdi to remain in his post, of meddling in Iraq’s internal affair, an accusation denied by Tehran.

Since the protests began in October, angry protesters attempted to set fire to the Iranian consulates in Iraq’s holiest cities of Najaf and Karbala.

Iranian officials, for their part, have accused foreign elements of instigating chaos and instability in Iraq.

With Abdul-Mahdi now leaving his post, Iran is struggling

US says about 20,000 Afghans have applied for special visas