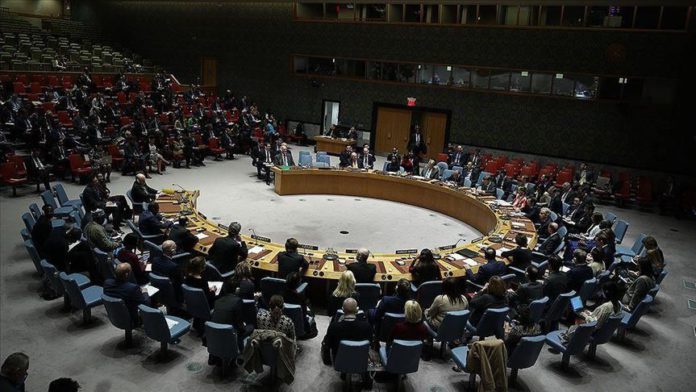 A day after the UN Security Council rejected a US draft resolution to extend an arms embargo on Iran, Tehran said Sunday it will export weapons once the ban is lifted.

“Iran will export and sell weapons” once the UN-mandated embargo is lifted, Defense Minister Gen. Amir Hatami told reporters on the sidelines of the National Defense Industry Day in Tehran.

He said Iran will “use all its capacities to meet its arms requirements” by exporting weapons after the 13-year embargo expires in October.

On Saturday, the UN Security Council turned down a US draft to extend an arms embargo on Iran.

US Secretary of State Mike Pompeo, who had urged the UNSC members to vote for the move, said the Council’s “failure to act decisively” was “inexcusable”.

US officials accuse Iran of supplying weapons to armed groups in the region and fear that the arms trade between Iran and its allies China and Russia will surge once the embargo expires.

Hatami, defending Iran’s military activities, said the international system is going through “deep, rapid changes” and it was important for Tehran to keep pace with the developments.

He further said the defense industry was the “strategic depth” of the country, assisted by science technology.

Downplaying the impact of sanctions on Iran’s defense industry, Hatami said Tehran was able to meet more than 90% of its defense requirements and was on course to meet its objectives.

In a key announcement, the defense minister said a new cruise missile will be unveiled in coming days, adding that the country will continue to pursue its space program, possibly more satellite launches.