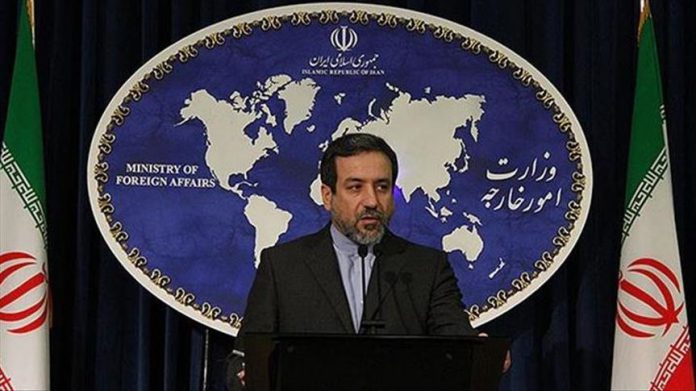 Iran is ready to come back to full compliance with the 2015 nuclear deal with world powers, Deputy Foreign Minister Abbas Araqchi said Tuesday.

“Iran’s fifth step of remedial reduced commitments to the July 2015 nuclear deal does not mean that the deal has ended or Iran wants to withdraw from it,” Araqchi said in statements cited by the official IRNA news agency at a regional dialogue forum in Tehran.

“It just means that we’ve reached a reasonable balance in the JCPOA,” he added, using the official name of the deal.

Araqchi said Iran could remain in the