TurkishPress
Home News Iran says nuclear deal can be revived, but 'will not negotiate forever' 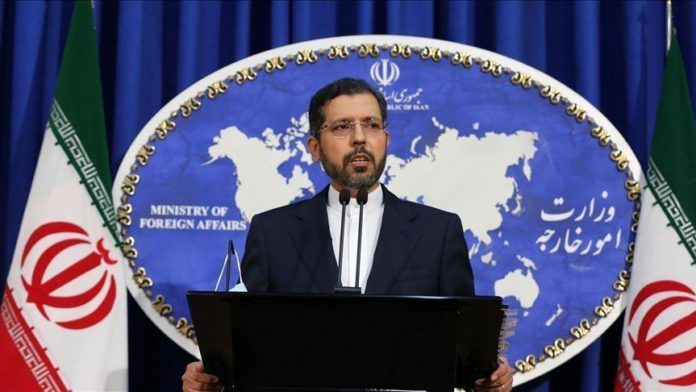 Iran on Saturday said the 2015 nuclear deal can be revived during Vienna talks, but ruled out indefinite negotiations.

“Out of a steadfast commitment to salvage a deal that the US tried to torpedo, Iran has been the most active party in Vienna, proposing most drafts. Still believe a deal is possible, if the US decides to abandon Trump’s failed legacy. Iran will not negotiate forever,” Saeed Khatibzadeh, spokesman for the Iranian Foreign Ministry, said on Twitter.

Former US President Donald Trump unilaterally withdrew Washington from the nuclear agreement with Iran in 2018 and went on to re-impose sanctions on Tehran lifted under the agreement in a failed push to bring Iran back to the negotiating table for a more extensive agreement.

The 2015 Joint Comprehensive Plan of Action, as the pact is formally known, placed sweeping constraints on Iran’s nuclear program and created a robust inspections regime in exchange for the lifting of biting international and US sanctions.

Kyrgyz woman walks again, thanks to treatment in Turkey