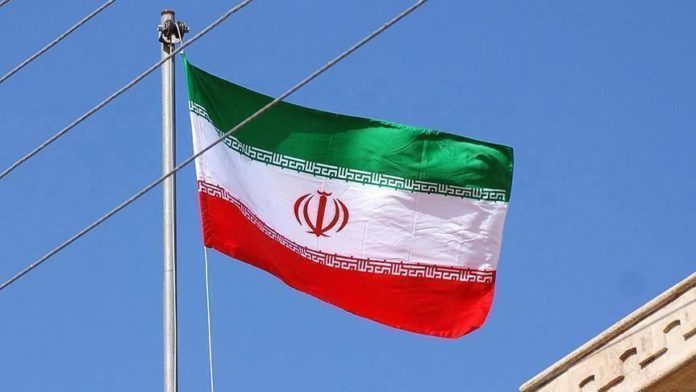 Iran does not face any “operational restrictions” on its nuclear program, the country’s foreign ministry said on Monday on the 5th anniversary of a landmark nuclear deal between Tehran and world powers.

Mousavi said Iranian nuclear program was “moving forward” under the aegis of Iran’s atomic energy organization (AEOI) and in accordance with the UN nuclear watchdog (IAEA)’s safeguards commitments and voluntary implementation of the additional protocol.

Under the nuclear deal, Iran was required to restrict its nuclear activities and allow international inspections of its nuclear sites, in return for lifting of economic sanctions.

Tehran was allowed to install only 5,060 centrifuges at its main nuclear facility in Natanz until 2026 and uranium stockpile was also reduced by 98 percent.

However, following the unilateral US withdrawal from the deal in May 2018 and re-imposition of sanctions, Iran gradually began to scale back its commitments under the deal.

In January, Iran announced that it no longer considered itself bound by the restrictions on its nuclear program, moving back to the pre-2015 nuclear enrichment scheme.

In the past six months, Iran has gradually scaled up its uranium enrichment process, saying that it was “reversible” depending on the actions of the JCPOA signatories to salvage the deal.

Last month, the UN nuclear watchdog IAEA detailed ways in which Iran had “exceeded limits” agreed to under the 2015 deal, calling on Tehran to “fully cooperate” with IAEA investigation into “unreported nuclear activity” at two of its nuclear sites.

Iran reacted sharply to the resolution, saying it will neither grant access to the IAEA on “baseless allegations” nor back down from its “principled positions”. It also vowed an “appropriate response”.

While Iran claims that its nuclear program is of “completely peaceful nature”, the US administration says that the country is involved in “expanding proliferation” to produce nuclear weapons.

In May, the US Department of State ended the sanction waiver covering all JCPOA-related nuclear projects in Iran and sanctioned some senior Iranian nuclear officials.