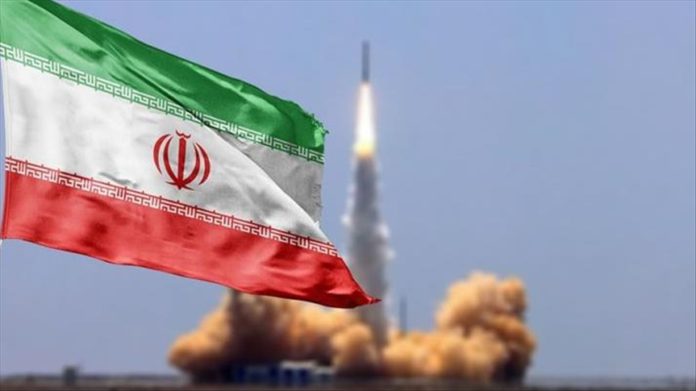 Iran said Tuesday that it supports any peace plan in Yemen that declares a nationwide cease-fire, a day after Saudi Arabia offered to end nearly six years of war in the Arab country.

“Since the beginning of this war, the Islamic Republic of Iran has emphasized that the Yemen crisis has no military solution,” Iran’s Foreign Ministry said in a statement.

“Iran supports all kinds of peace initiatives that will end the occupation, pave the way for the lifting of the economic blockade, initiate political negotiations and enable the transfer of power to Yemeni people without foreign intervention.”

Saudi Foreign Minister Faisal bin Farhan suggested a UN-supervised cease-fire between Yemen’s Saudi-backed government and Houthi rebels, who are supported by Iran, the reopening of Sanaa International Airport, and the start of political negotiations.

Yemen has been ravaged by violence and instability since 2014, when Houthi rebels captured much of the country, including the capital Sanaa.

A Saudi-led coalition aimed at reinstating the Yemeni government worsened the situation, causing one of the world’s worst man-made humanitarian crises with 30 million people that make 80% of the population needing humanitarian assistance and protection.