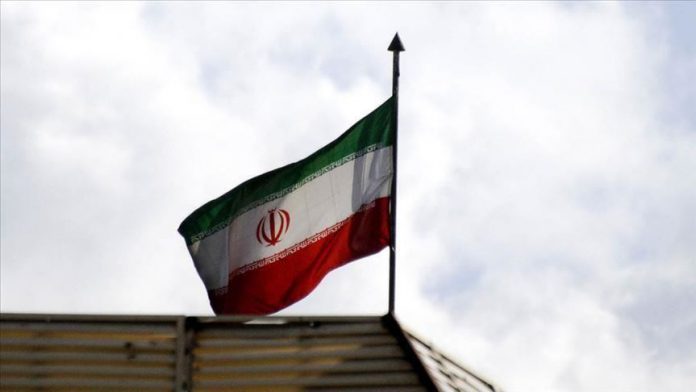 Iran invited Canada to participate in the investigation of a downed Boeing plane that killed 176 people, including 63 Canadians, it was announced Thursday.

A statement posted on the website of the Civil Aviation Organization from Iran said Ukraine invited a 45-person team from Ukraine International Airlines, the plane’s operator, that arrived Thursday in Tehran.

The Iranian announcement follows the release Thursday by Global Affairs Canada of a readout of the talk Canada’s Foreign Minister Francois-Philippe Champagne had with his Iranian counterpart, Mohammad Javad Zarif.