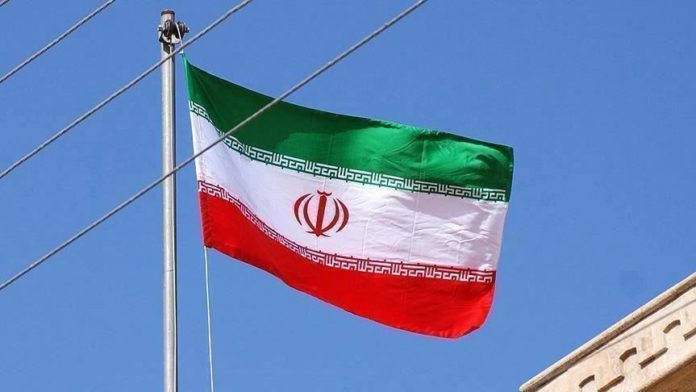 Iran has decried a deal to normalize relations between Bahrain and Israel, terming the agreement as “shameful” and a “humiliating act”.

In a statement issued on Saturday, Iran’s Foreign Ministry said Muslims worldwide and the Palestinian people would “never accept” the normalization of ties with a “usurper regime’.

“The government of Bahrain, making a fundamental mistake, instead of drawing legitimacy from its own people has unfortunately turned its back on them,” read the statement.

Manama and Tel Aviv agreed on Friday to fully normalize their diplomatic ties, in a move facilitated by US President Donald Trump.
Bahrain hosts the US Navy’s fifth fleet, the largest US naval base in the Middle East region.

Iran said the “humiliating act” by Manama has “sacrificed the cause of Palestine to the US elections”, linking the move to the upcoming general elections in the US in November.

In a strongly-worded statement, Iran said the rulers of Bahrain would be complicit in “the crimes committed by Israel as a source of constant threat” to the security of the region and the Islamic world.

Expressing concern over security in the Persian Gulf region, Tehran said the Bahraini government and its allies would be “held accountable” for “all the consequences” of its alliance with Israel.

On Friday, the top adviser to Iran’s parliament speaker, Hossein Amirabdolian, termed the deal a “great betrayal to the Islamic cause and Palestinians”.

“The imprudent leaders in UAE, Bahrain must not pave the way for the Zionist schemes,” he said in a statement posted on Twitter. “They should learn lessons from history. Tomorrow is late! The US lifeline has worn out for years.”

Last month, the UAE government reached a US-brokered agreement with Tel Aviv to normalize their relations, in a move that drew widespread condemnations from the Palestinians.