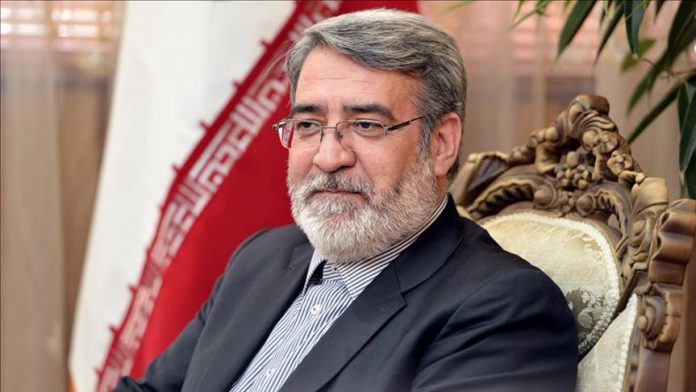 Iran on Sunday denied reports about helping Baghdad in providing security during an annual Shia ceremony in Iraq.

“Iraq’s security was at its highest during the ceremonies and Iran had no part in contributing to it,” Interior Minister Abdolreza Rahmani Fazli said in statements cited by the semi-official Mehr news agency.

The minister said pilgrims were relatively satisfied with the quality of the provided services during the Arbaeen march this year.

“This year, some 170,000 foreign pilgrims passed through Iranian borders to take part in the Arbaeen ceremonies,” he said.

The march takes place 40 days after Ashura, the day famous for the tragic event of Karbala, when Hussain, the grandson of Prophet Muhammad, was killed on October 10, 680.

The Arbaeen Walk has been widely described as the biggest annual gathering with participants from across the globe, according to Iraqi officials.