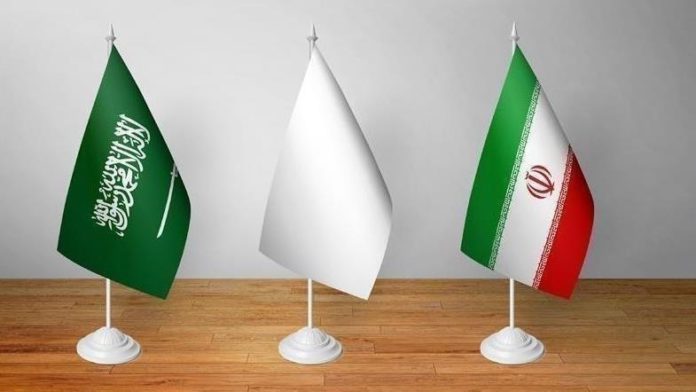 Six years after snapping their diplomatic ties, arch-foes Iran and Saudi Arabia are slowly moving toward rapprochement and preparing to reopen embassies, according to a senior Iranian lawmaker.

Jalil Rahimi Jahanabadi, a member of the Iranian Parliament’s national security and foreign policy commission, in a Twitter post on Saturday, said the two countries are on course to restore their fractured ties.

The two neighbors fell out in January 2016 after attacks on two Saudi diplomatic missions in Tehran and Mashhad, triggered by the execution of a prominent Shia cleric, Sheikh Baqir Nimr, in Saudi Arabia.

Efforts to repair the broken relationship have intensified recently with four rounds of tension-easing talks between the officials of the two countries held in Baghdad since April last year, brokered by the Iraqi government.

While Iranian officials have noted progress in the marathon talks, Jahanabadi’s latest remarks suggest that a breakthrough could be just around the corner.

The senior reformist lawmaker, who previously headed the parliament’s judicial and legal committee, said diplomatic ties between the two countries are being “revived,” with preparations afoot to “open the embassies.”

He said the rapprochement between Tehran and Riyadh could contribute to “reducing regional tensions and increasing the cohesion of the Muslim world.”

Jahanabadi, however, warned the country’s security agencies and media about what he called “vicious activities of Zionists and imprudent acts of radicals” to thwart efforts being made to restore relations with Riyadh.

The negotiations to end the standoff were launched by the previous Iranian government and continued under the new administration led by Ebrahim Raisi.

He said Tehran had presented “a set of practical proposals” to Riyadh, which elicited “positive response,” paving the ground for the next round of talks in Baghdad.

Last week, Iran’s Foreign Ministry spokesman Saeed Khatibzadeh said the next round of talks between Tehran and Riyadh was “on the agenda,” without specifying the exact date.

On whether developments in Lebanon or Yemen would have any bearing on the outcome of talks, the spokesman said Iran has “tried to continue the talks despite the differences.”

Experts, however, believe the war in Yemen could still act as a stumbling block in a full restoration of diplomatic ties, despite the new Iranian government’s push to realign its foreign policy priorities from the west to the east.

In his first press conference after winning the election in June last year, Raisi said there was “no obstacle” in having a dialogue with Saudi Arabia and in reopening the embassies.

The restoration of diplomatic ties between the estranged neighbors will see Iranians going to Saudi Arabia for the Umrah pilgrimage first time in seven years.