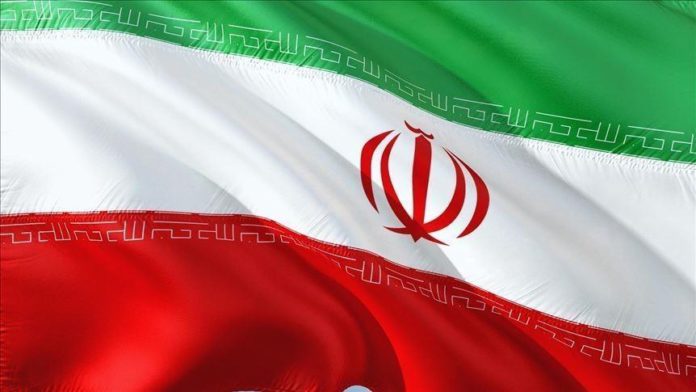 Iran has ruled out an interim agreement in the ongoing talks in Vienna to revive the 2015 nuclear deal, saying the proposal has never been on its agenda.

At a weekly presser in Tehran on Monday, Iran’s Foreign Ministry spokesman, Saeed Khatibzadeh, said Tehran only seeks a “stable and reliable agreement”.

The eighth round of marathon talks between Iran and P4+1 (Russia, China, France, the UK, and Germany) to salvage the 2015 nuclear deal is currently underway in the Austrian capital.

While both sides have noted progress in the talks, disagreements between Tehran and other parties on some key issues have prevented a breakthrough so far.

Earlier this month, there were reports that a two-year interim agreement was being discussed by the parties, an idea originally floated by a European state.

The Russian representative reportedly pitched the idea to Tehran, under which Iran was required to scale down its uranium enrichment and discard its stockpile of highly enriched uranium.

In return, the US was supposed to give the green light to unfreezing Iran’s frozen assets in South Korea, Japan and Iraq, among other countries.
The proposal, however, was rejected by Tehran.

“We presented real, practical and constructive initiatives (in the talks),” Khatibzadeh said Monday, while ruling out the possibility of an interim agreement.

He said the Americans were “not ready” for some of the ideas offered by the Iranian diplomats in Vienna, blaming Washington for the slow pace of talks.

Khatibzadeh, however, expressed satisfaction that the talks were “on the right track”, adding that the parties were “closer to an agreement than ever”.

On recent remarks by the US special envoy for Iran, Robert Malley, that Washington was unlikely to strike a deal with Iran unless Tehran releases four US prisoners, Khatibzadeh said Tehran “has not accepted any preconditions from the beginning”, adding that Malley’s remarks were made for “domestic use”.

“The talks are already complicated enough, they shouldn’t be made more complicated,” he noted, saying the US has also held many Iranian citizens hostage.

Meanwhile, government spokesman Ali Bahadori Jahromi said in a statement that Tehran will not accept any agreement “that does not lead to the lifting of sanctions”.

He also dismissed the proposal for an interim agreement.

The nuclear deal was signed between Iran and world powers in 2015, under which Iran was required to limit its nuclear activities in return of sanctions relief.

However, in May 2018, former US President Donald Trump announced withdrawal from the landmark deal, followed by sanctions.
In recent years, Iran has ramped up its nuclear activities as a countermeasure, stirring up tensions with the West.