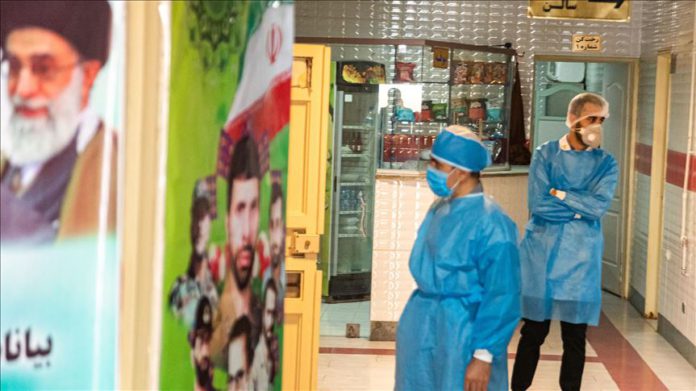 Iran on Friday confirmed 215 more fatalities from the novel coronavirus, bringing the nationwide death toll to 15,289, according to an official.

She said more than 249,212 people have so far recovered and been discharged from hospitals, adding that 3,653 patients remain in critical condition.

Over 2.27 million tests have been conducted in the country to date, Lari stated.

The alarming surge in daily fatalities has sent shockwaves across Iran as the health care system is already overwhelmed.

One of the first countries in the region to bear the brunt of the COVID-19 outbreak, the first two deaths in Iran were reported in the city of Qom, 140 kilometers (87 miles) south of Tehran, on Feb. 19.

In the first wave of the outbreak, single-day deaths peaked on April 4 with 158 fatalities, before dropping to their lowest, 34, on May 25.

After a remarkable comeback in June that prompted authorities to ease the lockdown, daily cases and deaths both saw a steep rise in July.

Last week, the Health Ministry said in a report that about 30 to 35 million people in the country are likely to be affected by the deadly virus in the coming months.

The report said that an estimated 25 million people in Iran had already contracted the disease in the past five months, including around 14,000 deaths.

Pakistan: Back from China, top diplomat in isolation