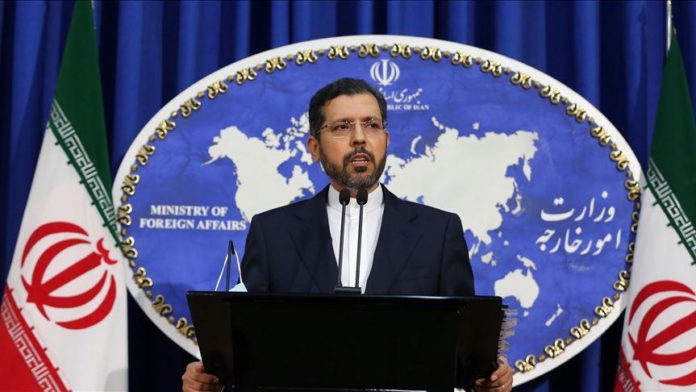 Iranian Foreign Ministry spokesman Saeed Khatibzadeh said in a statement that the crew, except for the captain, had been released following Seoul’s request.

Seoul, for its part, pledged to make the “maximum effort” to release the frozen money.

The spokesman added that the judicial process involving the vessel and its captain was ongoing.

The Navy of Iran’s Islamic Revolutionary Guards Corps declared on Jan. 4 that they had held the South Korean-flagged oil tanker MT Hankuk Chemi in the Persian Gulf.

Iran is currently cut off from its financial assets in South Korea and other countries due to US sanctions.