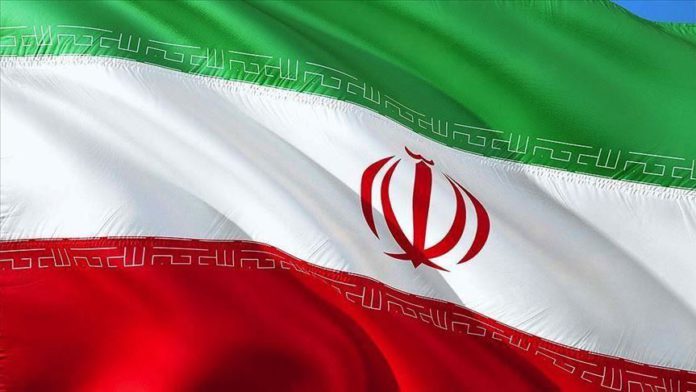 Switzerland’s ambassador in Tehran was summoned on Thursday to register a protest over claims by American officials regarding Iran’s alleged attempts to influence the US presidential election.

Saeed Khatibzadeh, spokesperson for Iran’s Foreign Ministry, said Swiss envoy Markus Leitner was called to lodge a protest over “baseless allegations” made by US officials.

“Iran’s rejection of repetitive, baseless, and fabricated claims by US officials was conveyed to the Swiss envoy,” he said, stressing that Iran has no interest in who is elected to the White House.

The Swiss embassy has represented US interests in Iran since 1979, when Washington and Tehran broke off political and diplomatic ties.

Tehran’s protest came after John Ratcliffe, director of US National Intelligence, on Wednesday claimed that Iran and Russia were meddling in the US presidential election set for Nov. 3.

He claimed that Tehran was behind a series of “spoofed emails designed to intimidate voters, incite social unrest and damage President Trump.”

Taking strong exception to the allegations, Khatibzadeh said the US government and its intelligence apparatus are “imprisoned in their delusional and deceitful world.”

He said Iran “advises the US to abandon the futile attempts to put the blame on others.”

Alireza Miryousefi, spokesperson for Iran’s mission to the UN, also reacted strongly to the US’ allegations.

“Unlike the US, Iran does not interfere in other countries’ elections,” he tweeted late on Wednesday, saying the move could only weaken the confidence of American voters.

Earlier in September, the US National Intelligence office said it was “concerned about the ongoing and potential activity by China, Russia, and Iran” to influence the November election.