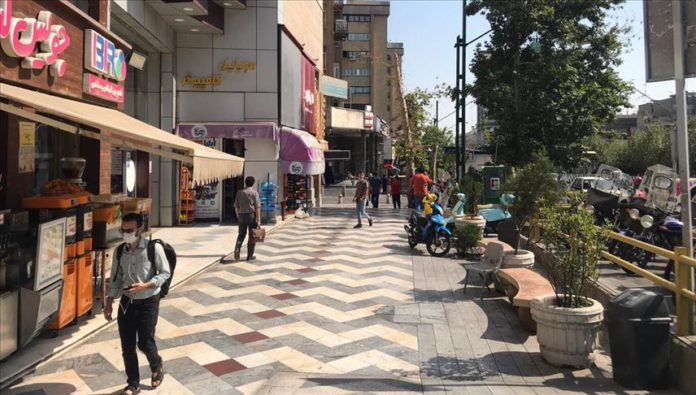 Iran on Tuesday confirmed 235 more fatalities from the novel coronavirus, bringing the nationwide death toll to 16,147, according to an official.

She said more than 257,019 people have so far recovered and been discharged from hospitals, adding that 3,902 patients remain in critical condition.

Over 2.38 million tests have been conducted in the country to date, Lari added.

The alarming surge in daily fatalities has sent shockwaves across Iran as the health care system is already overwhelmed.

One of the first countries in the region to bear the brunt of the COVID-19 outbreak, Iran on Feb. 19 reported its first two deaths in the city of Qom, 140 kilometers (87 miles) south of Tehran.

In the first wave of the outbreak, single-day deaths peaked on April 4 with 158 fatalities, before dropping to their lowest (34) on May 25.

After a remarkable comeback in June that prompted authorities to ease the lockdown, daily cases and deaths both saw steep rises in July.