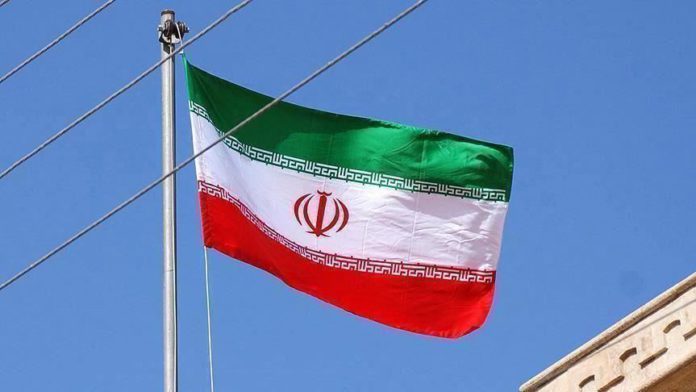 Exactly five months after being finalized by the governments of the US and Switzerland, the Swiss humanitarian aid channel allowing the shipment of essential goods to Iran became operational Monday.

The first transaction through the Swiss Humanitarian Trade Arrangement (SHTA), which allows Swiss companies to send medicine and other essential supplies to sanctions-hit Iran, comes at a time when Iran is witnessing a surge of cases in the novel coronavirus pandemic.

“We would like to emphasise that the operationalisation of the SHTA is progressing and that a number of companies have already been approved, more companies will follow. Further transactions should be carried out shortly,” the Swiss government’s state secretariat for economic affairs (SECO) said in a statement.

The first transaction involved medicine related to cancer, reports said. SECO, however, did not divulge details about the Swiss drugmaker supplying it or the value of the transaction.

The Swiss humanitarian channel started trial operations in January this year to ship goods exempted from US sanctions on Iran.

The pilot shipment in January of $2.7 million worth of goods, involving drug maker Novartis and Swiss bank BCP, consisted of medicine required for cancer treatment and organ transplants.

On Feb. 27, 2020, the US Treasury Department and Swiss authorities finalized the terms of the arrangement, paving the way for transactions.

Under the sanctions re-imposed on Iran following the unilateral withdrawal of the US from the 2015 nuclear deal in May 2018, essential goods like food and medicine were exempted.

However, foreign companies have been deterred by the sanctions due to legal hassles involved in financial transactions. Only a few companies have come forward so far, as per reports.

The SHTA was envisaged to facilitate the shipment of essential goods from Switzerland to Iran and allow Swiss export companies to do hassle-free financial transactions.

Under this arrangement, the US Treasury Department is to ensure Swiss banks that their financial transactions with Iran would be processed without circumventing the sanctions regime.

Switzerland, the second largest exporter of medicine to Iran, has represented US interests in the country with a “protecting power mandate” since 1980, when the US cut off political and diplomatic ties with Tehran following the watershed hostage crisis in the wake of the 1979 revolution.

The two countries mark 100 years of diplomatic ties this year.

While the Swiss humanitarian aid channel has given hope to Iranians suffering from critical diseases, some officials believe it does not match Iran’s current humanitarian needs.

Takht-Ravanchi, Iran’s envoy to the UN, said in May that the US “forced” the SHTA to pursue a “very tight and tough procedure,” making it mandatory for exporters to provide extensive information to the US Treasury Department before making transactions.

The procedure, he said, makes it “practically very difficult for companies to trade with Iran.”