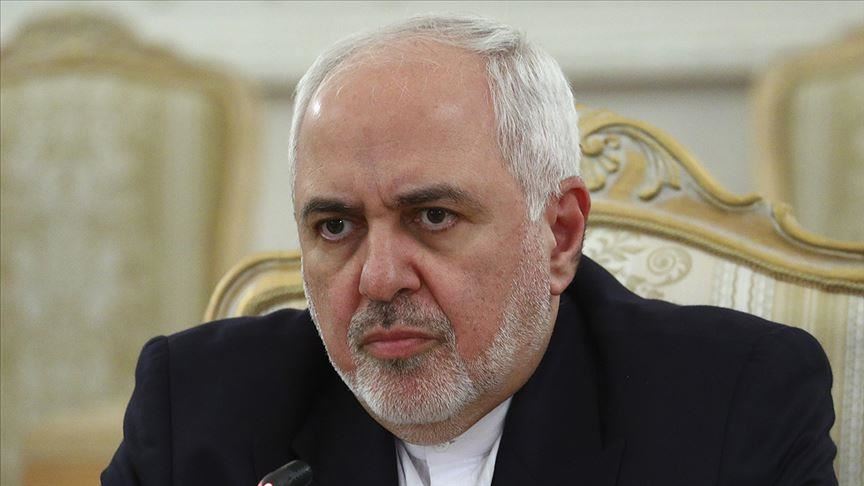 With US President-elect Joe Biden set to assume office in January, all eyes are set on his approach towards Iran to determine the future of the Middle East.

Speaking to Anadolu Agency, a high-ranking official in Tehran said his country is already recalibrating response to a possible de-escalation of tensions with the US, which had reached its peak during President Donald Trump’s four-year tenure.

The official also maintained that their decision to suspend commitments, agreed in the Joint Comprehensive Plan of Action (JCPOA) or the Iran nuclear deal, in response to Trump walking out from it, is “reversible”.

But he hastened to add that the action is linked to the response from the other side.

“Trump administration unilaterally pulled out of the deal in violation of the UN resolution and the European countries showed indifference to keep it alive, which prompted Iran to reduce its commitments,” the official source in Tehran told Anadolu Agency.

The official said the new US administration has the “opportunity” to reverse the Trump administration’s decision and return to the deal, which will “pave the way for Tehran to return to full compliance”.

During his election campaign, Biden had pledged to rejoin the 2015 nuclear accord and ease the sanctions “if Iran returns to strict compliance” with the deal.

Iranian officials have, however, ruled out the re-negotiation of the nuclear accord signed between Tehran and the P5+1 (the five permanent members of the UN Security Council — China, France, Russia, UK, US — plus Germany) together with the European Union in 2015.

Iran’s President Hassan Rouhani and Foreign Minister Javad Zarif, the two strongest proponents of the agreement, have both offered an olive branch to Biden, expecting that his administration will turn the page in US foreign policy.

He termed the last three years, since the US unilaterally withdrew from the nuclear deal, as a period of “siege, war, and economic terrorism”.

Foreign Minister Javad Zarif, the chief architect of the JCPOA is also confident that the US foreign policy would see change under Biden.

“The lifting of sanctions and Iran’s return to its commitments is not a time-consuming process,” Zarif told Iran’s state-run daily.

“If Biden wants to fulfill the US commitments, we too can immediately return to our full commitments, “he said.

As part of the agreement, Iran was supposed to scale down its nuclear activities and allow international inspectors to visit its nuclear sites. In return, the world powers had agreed to ease out economic sanctions.

While expectations are running high in Tehran, experts believe that Trump’s all-out pressure and escalating tensions in his final weeks would make it harder for Biden to revive the deal.

Last week, the International Atomic Energy Commission (IAEA) said Iran has increased the uranium enrichment process 12 times than what was allowed in the 2015 deal.

These developments are seen as part of efforts to push a plan of imposing stringent new sanctions on Iran in the coming two months and even a short-term war.

The optimism of Zarif apart, Iranian Parliament Speaker Baqer Qalibaf, said there was no difference between Trump and Biden.

In a veiled attack on the Rouhani government, Qalibaf on Sunday said the lives and livelihood of Iranian people “must not be tied” to the US election.

Meanwhile, a weekly associated with Iran’s Islamic Revolutionary Guard Corps (IRGC) has also dismissed the hype over the possibility of Biden returning to the nuclear deal, saying both Democrats and Republicans “violated the deal”.

Interestingly, it also suggested that the “nuclear dossier” should be returned by the Foreign Ministry to the National Security Council, which is headed by a former IRGC commander.

Biden’s moves will also determine the future of Rouhani and Zarif as presidential elections are scheduled in Iran in 2021. The nuclear deal in 2015 had given them much needed relief from the crippling US sanctions. However, the relief did not last long. In 2018 Trump walked away from the accord, terming it “horrible, one-sided”.

It was followed by the reinstatement of sanctions on Iran, which have only gone worse with time. A year after, in May 2019, Iran responded by reducing its commitments under the deal.

“Trump’s policy of withdrawing from the Iran nuclear deal and his maximum pressure on Iran has failed,” said Zarif. He, however, admitted that sanctions have affected Iran’s economy.

Half of Americans very worried about race issues: Poll

At least 2 killed, 3 wounded in attack on prison in...