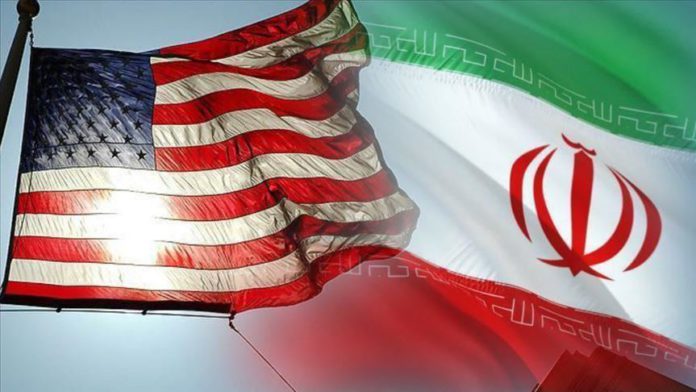 Soon after US media declared Biden the winner, Iran’s Supreme Leader Ali Khamenei took to Twitter to downplay its effect on US policy toward Iran and the region.

“Regardless of the outcome, one thing is absolutely clear: the definite political, civil, moral decline of the US regime,” he wrote.

Iran’s envoy to Azerbaijan and former Foreign Ministry spokesman, Syed Abbas Mousavi, issued a statement that emphasized Biden’s policy will be similar to his predecessors.

While Iran’s official stance remains that there is no difference between Trump or Biden, there is guarded optimism that things could change under the incoming president if he revives the 2015 Iran nuclear deal.

Earlier Saturday, President Hassan Rouhani, while hailing what he termed “Iranian nation’s resistance” against the Trump administration’s “maximum pressure campaign” against Iran, said he hopes the new government in Washington will turn the page.

“We hope that the next US administration learns from the three-year experience and returns to its commitments,” he said, an apparent reference to Trump’s exit from the nuclear deal in May 2018.

In a reconciliatory tone, indicating Tehran was willing to talk, Rouhani expressed hope that the US will “understand that they have been incorrect” in policies toward Iran.

He said Iran will “adopt appropriate methods and solutions” in accordance with the shift in Washington’s policies toward Iran but cautioned that Tehran will also “counter any threat.”

On the possibility of Biden returning to the 2015 Iran nuclear deal negotiated during his tenure as US vice president, Aragchi said “it is still too early to comment on it.”

The 2020 US presidential election has generated tremendous interest in Iran’s media and intelligentsia, with some calling it the “most consequential US election for Iranians” in four decades.

Tensions between Iran and the US have escalated since 2018 when Trump announced a unilateral withdrawal from the nuclear deal, followed by reinstatement of sanctions.

Iranians are cautiously optimistic that Biden would return to the deal and relax sanctions.