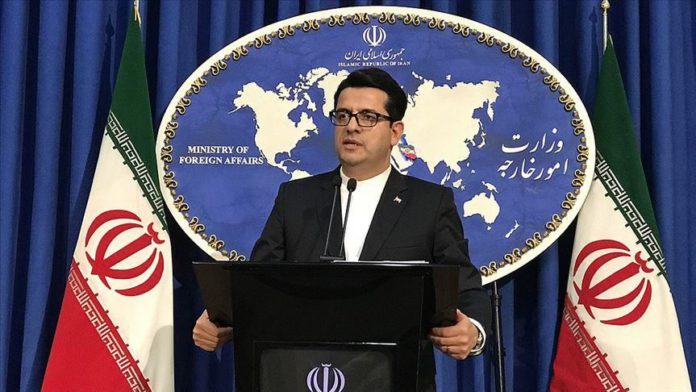 Iran’s Foreign Ministry welcomed on Monday a recent decision by Turkey to reconvert Istanbul’s iconic Hagia Sophia into a mosque after serving decades as a museum.

“This is an issue that should be considered as part of Turkey’s national sovereignty,” Mousevi added.

On Friday, a Turkish court annulled a 1934 cabinet decree that had turned the Hagia Sophia into a museum, paving the way for its use again as a mosque after 85 years.

The Hagia Sophia was used as a church for centuries under the rule of the Byzantine Empire. It was turned into a mosque following the conquest of Istanbul in 1453. But in 1934, a cabinet decision had converted Hagia Sophia into a museum.

Over 180 journalists potentially targeted by clients of Israeli surveillance firm