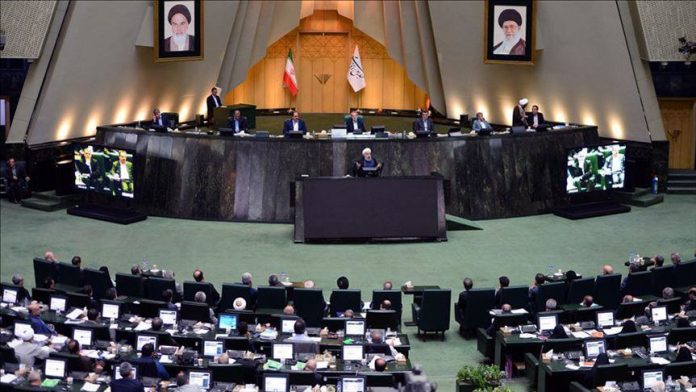 Iran’s parliament on Tuesday unanimously voted for a motion to designate the U.S. Army and the Pentagon as terrorist organizations in response to the assassination of Iranian General Qasim Soleimani in Iraq on Friday, the Iranian News Agency reported.

The Iranian lawmakers approved on the emergency motion to “amend a bill that counter measures against the U.S. recent crime.”

According to one of the bill’s articles, the Iranian government is obliged to allocate for the Quds Force of the Islamic Revolutionary Guards Corps €200 million via the National Development Fund to strengthen the defense power of the forces.

US to cut troop levels in Afghanistan