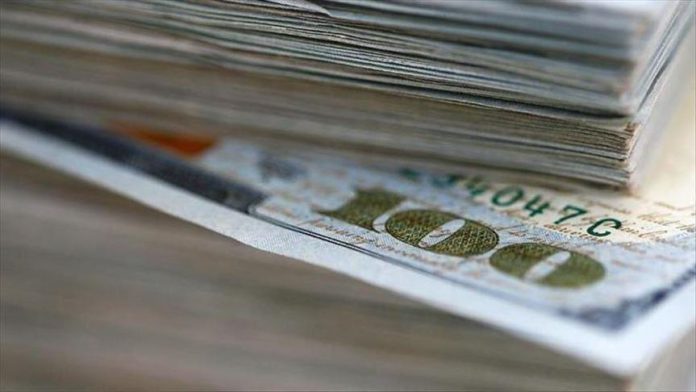 Iran’s total oil revenue has declined by more than 50% in the last two years due to US sanctions, according to a recent Instagram post of the president of the Iranian Central Bank.

Abdolnaser Hemmati described the sanctions after the US withdrawal from the 2015 nuclear agreement in May 2018 as an “unprecedented maximum pressure campaign” that encompassed every section of Iran’s economy.

Oil revenue, which was over $40 billion in 2018, has dropped to less than $20 billion in 2019 and 2020 and the Central Bank’s access to these revenues has been very limited, Hemmati said.

Since early 2018, the Iranian rial has lost its value eight-fold and inflation in the country has increased by at least 40%.

Iran, a significant member of OPEC, has been in turmoil over the past three years after US President Donald Trump announced his country’s withdrawal from the nuclear agreement, and began to reinstate sanctions that had been eased by his predecessor, Barack Obama.

Iran’s economy, traditionally dependent on oil exports, has taken the heaviest toll with sanctions, as many countries cut down oil imports from Iran, fearing economic penalties from the US.

In December, Iran instructed its oil ministry to prepare for the production and sale of crude oil at full capacity within three months. The country plans to boost its production to 4.5 million barrels per day (bpd) as of March 2021 and also plans to export 2.3 million bpd of this output

Hemmati said with the increase in Iran’s oil exports in recent months, he expects to see a “calmer market, stable prices, and lower inflation.”

Nord Stream 2 sanctions bill fails to pass in US Senate