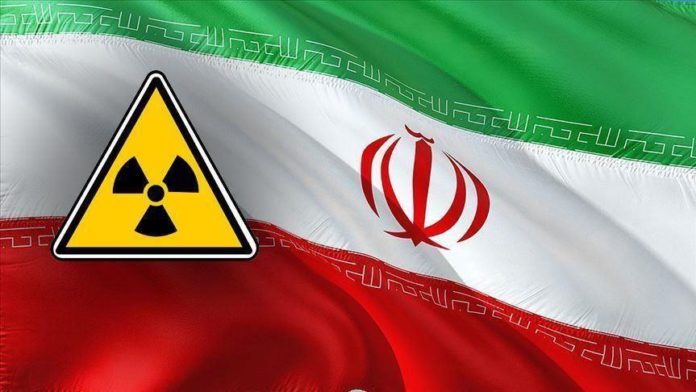 The sides of the 2015 Iran nuclear deal will hold a minister-level virtual meeting on Dec. 21, the EU announced Wednesday.

In a statement following a virtual meeting of the joint commission of the agreement, officially known as the Joint Comprehensive Plan of Action (JCPOA), the office of the EU’s foreign policy chief Josep Borrell said that China, France, Germany, Russia, the UK and Iran had taken part in Wednesday’s meeting on the level of political directors and deputy foreign ministers.

“Participants discussed ongoing work to preserve the JCPOA and how to ensure the full and effective implementation of the agreement by all sides in light of existing challenges,” the statement read.

Germany and France have long favored closer political dialogue to find a diplomatic solution to the nuclear dispute with Iran.

Despite US President Donald Trump’s decision in 2018 to withdraw from the JCPAO, Germany and France have repeatedly underlined their commitment to the deal and urged Tehran to return to full compliance with the agreement.

Iran started to cut its commitments to the 2015 nuclear deal in retaliation for the unilateral US withdrawal from the agreement.

Besides Germany and France, UN Security Council members, China, Russia and the UK are the other signatories of the nuclear accord, which foresees lifting economic sanctions on Iran in return for Tehran agreeing to limit its nuclear activity to civilian purposes.