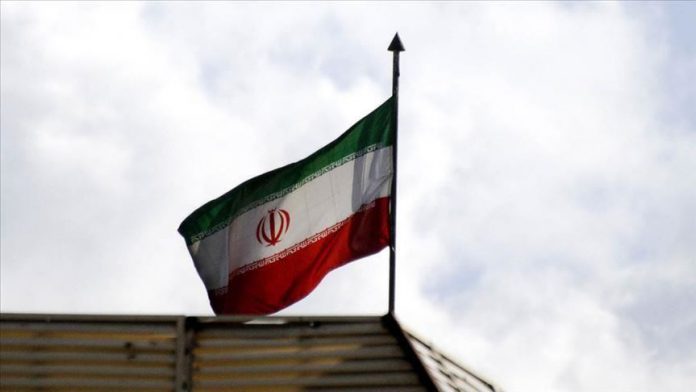 The European members of the pact – the United Kingdom, Germany, and France, also known as E3 – triggered the dispute resolution mechanism Jan. 14 after Iran decided to stop complying with the 2015 nuclear deal.

As a mediator of the process, Borrell made great efforts to negotiate with concerned parties in different formats.

But due to the complexity of the situation, the parties to the nuclear deal – including the E3 plus China, Russia,