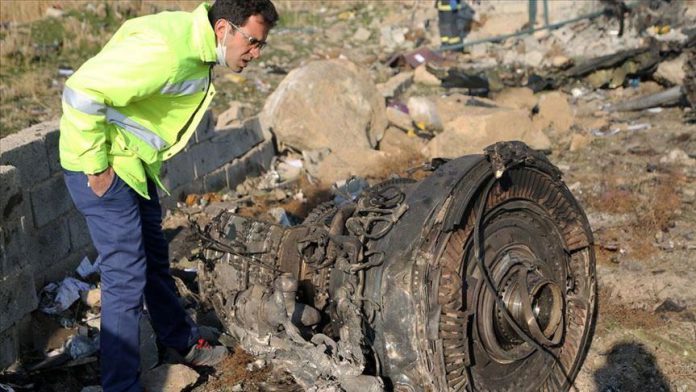 Apparently reversing a previous decision, Iran currently has no plans to send the black box from a passenger plane downed by Iranian missiles on Jan. 8 to any other country, said local media reports.

Hassan Rezaifar, in charge of accident investigations at Iran’s Civil Aviation Organization, told Iran’s official news agency IRNA that there is currently no decision to send the “black box” flight data recorder to any other country.

Rezaifar said the black box from the Ukrainian International Airlines flight is still in the hands of Iranian experts, and it is set to be analyzed in Iran.