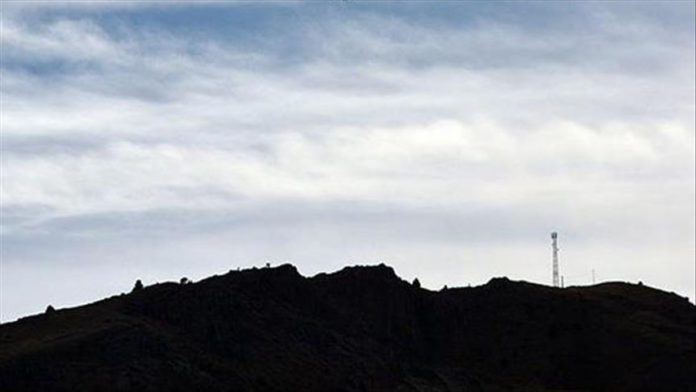 The killing of two young Iranian border guards by armed assailants in the northwestern province of West Azerbaijan has cast a pall of gloom and anger in the country.

Sasan Amirkhani, 19, and Ali Berami, 20, the two conscripts posted at border check-points in the province bordering Turkey, Iraq and Azerbaijan were killed within 24 hours.

While there are conflicting reports about the circumstances of their killing, sources say they were targeted by PJAK terrorists, an Iranian offshoot of the PKK terror group.

Berami, a resident of Parsabad-Moghan city in Ardabil province, was posted in West Azerbaijan as part of Urmia Border Regiment. He was killed on Saturday afternoon while on duty.

Amirkhani, a resident of Ahar city in East Azerbaijan province, was guarding a border check-point in Sardasht, a city in West Azerbaijan. He was killed on Friday night.

Conscription (military service), which was recently extended from 21 months to 24 months is mandatory for all Iranian (male) citizens between age 18 and 49.

They are deployed in different areas based on the requirements. Many of them, especially those from frontier provinces, are assigned the job of guarding the porous borders.

The killings have generated a wave of sympathy, anger and outrage across the country, with people questioning the wisdom of sending young conscripts to borders.

“How many more youth like these blooming flowers must perish before the authorities concerned to think about border management and military training,” said one Twitter user.

Some people expressed dismay that their killings were overshadowed by the death of Iran’s celebrated musical maestro Mohammad Reza Shajarian.

Many social media users urged the government to take tough measures in safeguarding the country’s borders from PJAK and PKK terrorists.

The PKK and PJAK, the terror groups active in the border region of Iran and Turkey, have carried out multiple attacks on the two countries in recent years.

This September, Tehran and Ankara agreed to coordinate efforts to fight these terrorist groups along their common borders.

The joint statement by Turkey’s President Recep Tayyip Erdogan and his Iranian counterpart Hassan Rouhani said it was “incumbent upon both countries to fully utilize the existing cooperation mechanisms against the activities of PKK/PJAK elements.”