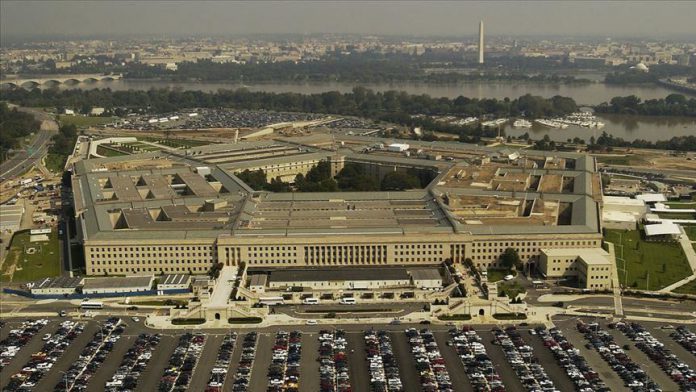 Iran may purchase advanced weapon systems from foreign suppliers to modernize its armed forces as an arms embargo on Tehran will be lifted by October 2020, a report said Tuesday.

“Iran will be permitted to purchase conventional systems it is unable to
produce domestically, such as advanced fighter aircraft and main battle tanks,” said the Pentagon in a new report titled “Iran Military Power.”

The report said Tehran is evaluating the purchase of military hardware from Russia and China, detailing potential acquisitions of Russian Su-30 fighters, Yak-130 trainer aircraft and T-90 main battle tanks when the embargo