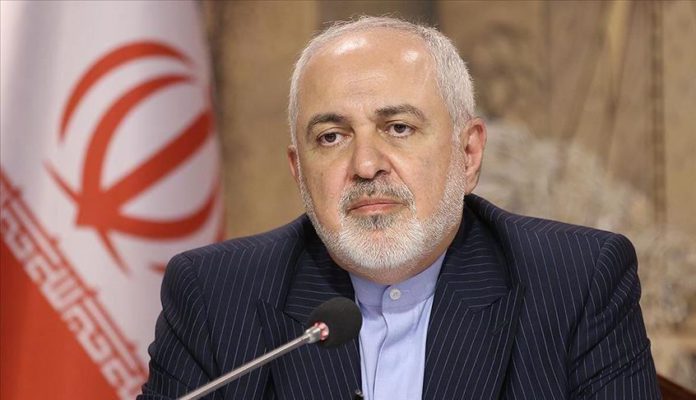 Iran and Russia are likely to renew their “20-year agreement”, which expires in March 2021, Iran’s Foreign Minister Javad Zarif said during his official visit to Moscow on Tuesday.

Speaking to Iranian media in Moscow, Zarif said another “long-term deal” with Russia is “on the agenda”, terming the relations between the two all-weather allies as “strategic.”

It is the second visit by the Iranian foreign minister to Moscow in a month, and coincides with Iraqi Prime Minister Mustafa Al-Kadhimi’s first official visit to Tehran. Zarif had visited Baghdad on Sunday.

While it was not immediately clear which “20-year agreement” Zarif was referring to, according to reports it pertains to a series of petrochemical and weapons deals signed by the two sides in 2001.

The long-term deals were signed in Kremlin in March 2001 between then Iran’s President Mohammad Khatami and Russia’s President Vladimir Putin, when Putin agreed to sell Russian conventional arms to Iran after a gap of six years.

In what was the first meeting in four decades between the top political functionaries of the two countries, Moscow had also expressed its willingness to help Iran complete work on the country’s only nuclear power plant in the Persian Gulf region.

Since 2001, the relations between the two countries have strengthened while Iran’s relations with the US have gradually deteriorated.

Pertinently, Russia is one of the countries that have opposed the US’ demand for extending the UN arms embargo on Iran, which is slated to expire in October this year.

The US government officials have upped the ante in recent weeks, calling for extension of arms embargo on Iran, and threatening to invoke sanctions snapback.

Commenting on why he chose to visit Moscow just a month after his last visit, Zarif said “continued dialogue with Russia and other friendly countries such as China is essential given the major international developments.”

On Monday, Iran’s envoy to Moscow Kazem Jalali had told a Russian daily that Iran was interested in buying new weapons from Russia “to enhance its defense capacities”.

The talks about extending a long-term agreement with Russia comes after Iran’s proposed 25-year “comprehensive cooperation agreement” with China that has hogged headlines in recent weeks.

The $400 billion accord has generated both anxiety and interest in Iran, with critics of Hassan Rouhani’s government terming it a “secretive” agreement. However, Rouhani and his Cabinet colleagues have strongly come out in its defense.

The agreement is presently in the “negotiation phase” and is expected to be submitted in the Iran’s parliament for approval in coming weeks.

While the government has stopped short of divulging details of the agreement, government spokesperson Ali Rabiei last week said “recognizing cultural commonalities, encouraging multilateralism, supporting equal rights of the nations, and insisting on domestic development” were parts of the “plan.”

Canadian archeologist dedicates his life to excavations in southern Turkey