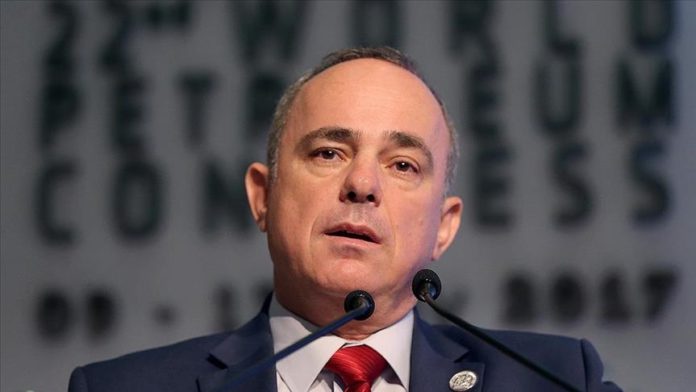 Israel’s Energy Minister Yuval Steinitz warned on Tuesday that Iran needs a year or two to acquire a “nuclear weapon”.

Speaking to the Israeli Public Broadcasting Corporation, Steinitz claimed that Iran needs “around half a year” to produce enough uranium for a nuclear weapon.

“As for nuclear weaponry, the range is around one or two years”, he said.

“The withdrawal [of Trump] from the nuclear deal has weakened Iran,” he said.

Senior Israeli officials, including Netanyahu and Army Chief Aviv Kochavi, have warned Washington not to return to the 2015 nuclear agreement with Iran from which the Trump administration withdrew in 2018.

Israel vehemently opposed the agreement that the administration of former US President Barack Obama and the major powers reached with Tehran over its nuclear program in 2015.