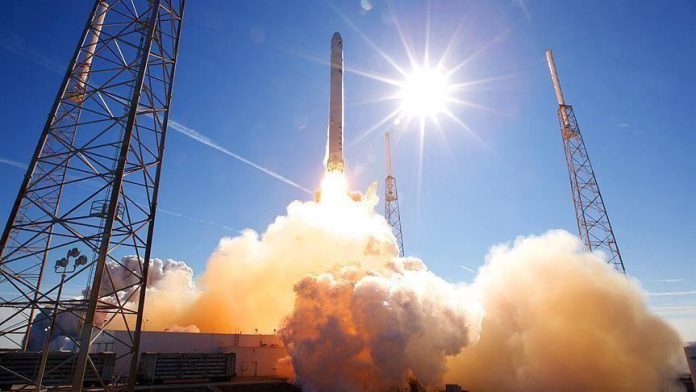 The IRGC, in a statement, said that the satellite had reached its orbit, 425 kilometers above the earth’s surface.

The two-stage satellite carrier that carried Noor 1 took off from Iran’s Central Desert, the communique added.

The IRGC considers the launch a “major achievement” for Iran’s missile capabilities.

Over the past years, the Gulf country tried sending satellites to space but failed. The last experiment was in February when it launched a communication satellite named Zafar 1, which didn’t achieve the