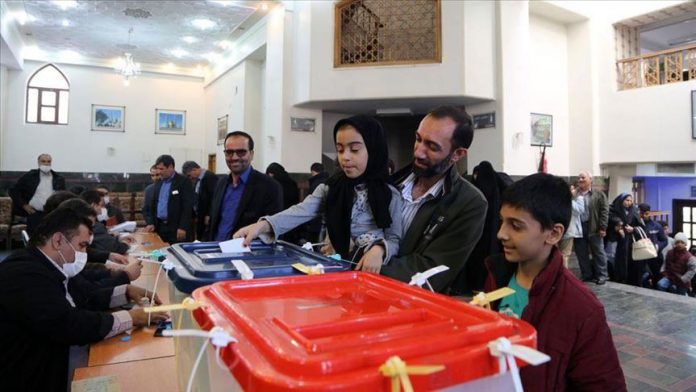 Iran on Tuesday warned that Armenia’s attempt to hold elections in the occupied Upper Karabakh region would escalate tensions and disputes in the region.

“We believe whatever measure that further complicates the path to the settlement of disputes between our two neighboring states, namely the Republic of Azerbaijan and the Republic of Armenia, must be avoided,” Foreign Ministry spokesman Abbas Mousavi said in a statement.

Underlining Iran’s opposition to any measure further escalating tensions and disputes in the region, the spokesman stressed the necessity for a “peaceful resolution of the Nagorno-Karabakh conflict within the framework of the international principles