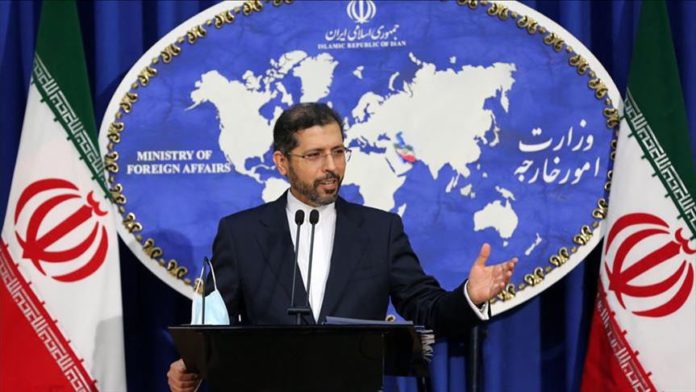 Iran said Monday that the security of its citizens was a “red line”, after stray missiles hit an Iranian district as a result of the ongoing conflict between Armenia and Azerbaijan.

“Iran will respond to any aggression even the unintentional ones,” Foreign Ministry spokesman Saeed Khatibzadeh said in statements cited by the official IRNA news agency.

He said the Iranian armed forces have already sent necessary warnings to opposing sides in the Nagorno-Karabakh conflict.

The spokesman said Tehran warned Armenia and Azerbaijan following the incident. “Next time, Iran would not remain indifferent,” he warned.

Turkey: Over 180 kg of cannabis seized