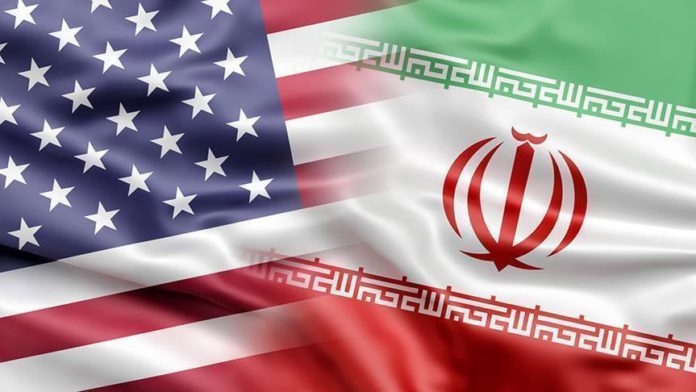 Iran announced Sunday that it has imposed economic sanctions on a former US expert for playing an active role in Washington’s “economic terrorism against the interests of the Islamic Republic and its citizens.”

Richard Goldberg, a former member of the White House National Security Council, now works with the Foundation for the Defense of Democracies (FDD), a Washington think tank.

He was put on the sanctions list in compliance with the Law on Combating Human Rights Violations and US Adventurous and Terrorist Actions in the Region passed by the Iranian Parliament in 2017, the country’s Foreign Ministry said in a statement.

“In order to achieve the goals of the aforementioned law in imposing sanctions on American individuals who are actively involved in economic terrorism against the interests of the government and citizens of the Islamic Republic of Iran, Richard Goldberg, an affiliate to the FDD and former aide to former US national security advisor John Bolton, will be placed under sanctions set forth in articles 6 to 8 of the said law,” the statement said.

Goldberg, known as one of the coordinators of the “maximum pressure” policy that was implemented against Iran after the arrival of US President Donald Trump, quit his job at the National Security Council in January.

The price of essential commodities has also gone up in recent months, which experts say is partly due to US sanctions and the virus lockdown and closure of borders.

Iranian President Hassan Rouhani has tried to allay concerns regarding the economic difficulties, saying the great nation of Iran will “not kneel” before its problems.