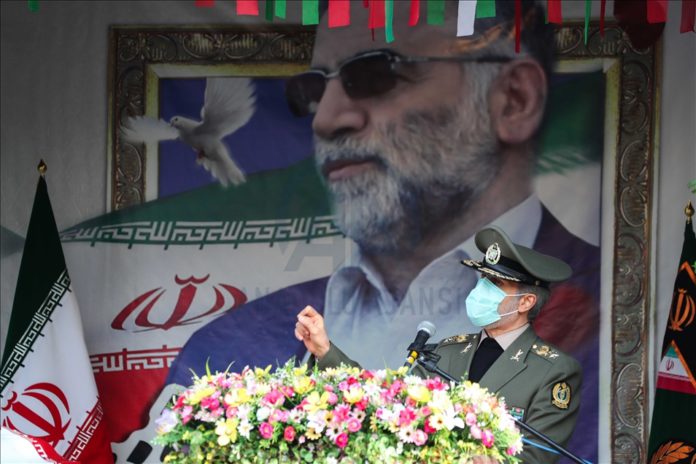 A state funeral for Iran’s top nuclear scientist Mohsen Fakhrizadeh, who was assassinated last week, was held on Monday in the capital Tehran, with officials vowing to avenge his death.

Among the participants of the funeral were Iranian Defense Minister Amir Hatami, head of Iran’s Atomic Energy Organization Ali Akbar Salehi, and commander of the Revolutionary Guard Corps Hossein Salami.

During the funeral procession, Iranian Defense Minister Amir Hatami said Tehran would not leave the killing of Fakhrizadeh unavenged.

A spokesman for the Iranian parliament’s National Security and Foreign Policy Committee said in a press statement that Israeli fingerprints in the killing of Fakhrizadeh were clear.

Without giving details, the spokesman added Tehran has got new evidence and details of the assassination.

On Friday, Iran announced that nuclear scientist Mohsen Fakhrizadeh, 63, was assassinated when his car was targeted on the outskirts of Tehran.

Foreign Minister Javad Zarif said Israel is “likely to have been involved” in the scientist’s assassination. 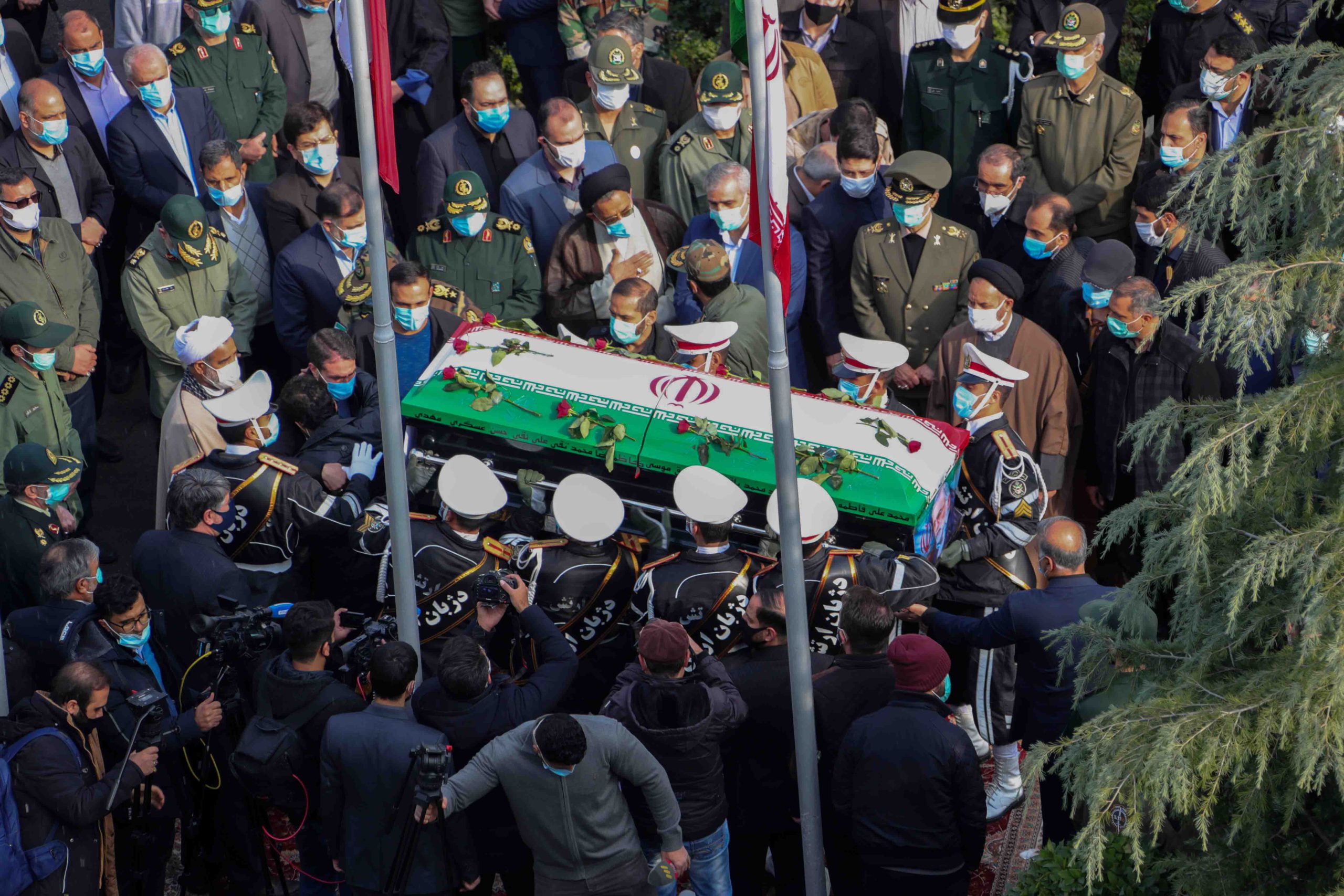 Ahmed Asmar contributed to this report from Ankara​​​​​​​