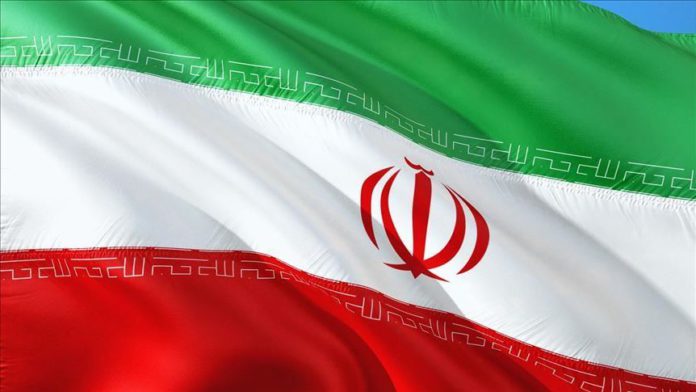 Iran’s foreign minister and the political head of Hamas discussed on Friday a recent deal between the UAE and Israel to normalize relations.

In a phone call, Iran’s Jawad Zarif said Tehran stood by Palestinians and that the agreement was unacceptable, according to a statement by Hamas.

“We’re confident that the heroic Palestinian people, Arab and Muslim worlds are strong enough to foil this agreement,” Zarif said.

“Palestinian people stand up for their cause and resistance,” Haniyeh stressed.

US comedian Louie Anderson dead at 68 after battle with cancer