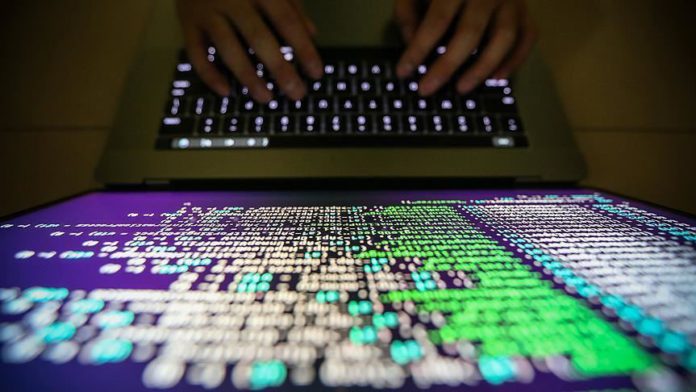 The notice came after two government agencies earlier this week came under a severely disruptive cyberattack.

“The incidence of major cyber attack was related to two government organizations and the concerned authorities are dealing with the issue,” MAHER said in a statement.

The agency did not specify which government bodies were hit by the attack but the Ports and Maritime Organization later confirmed it was attacked.

It is responsible for running all major ports and harbors and provides necessary facilities for the expansion of maritime commerce.

Cyberattacks have gained momentum in Iran in recent years, with government institutions coming under organized attacks.

In May, the Shahid Rajaee Port in the southern Hormozgan province suffered a major cyberattack that was linked to Israel and was viewed as retaliation for Iran’s cyberattack on Israel’s water distribution system.

In July, a mysterious “incident” was reported at Iran’s Natanz nuclear enrichment facility, damaging an “industrial shed” and sending shockwaves across the country.

A subsequent investigation revealed a cyberattack was responsible for the damage, though authorities refuse to divulge details on how it was conducted.

There is widespread speculation that groups affiliated with Israel are behind the cyberattacks on Iran.

Late in July, an anonymous Iranian group, Cyber Avengers, claimed to have launched a series of cyberattacks on Israel’s rail infrastructure in retaliation.

The operation continued for 10 days, ending July 24. However, the group warned that the “worst is yet to come,” suggesting cyber warfare between the two countries is likely to escalate.

Hussein Estahdadi, a cyber warfare analyst, told Anadolu Agency that Iran faces cyberattacks every 15 seconds, though they do not affect critical infrastructure in a major way.

“The latest attacks were thwarted successfully by our cyber-security shield,” he said, referring to the attacks on the two government bodies this week.

He said Iran has been one of the biggest victims of cyber warfare since the so-called Stuxnet, a malicious computer worm, was first used in 2010, aimed at Iran’s nuclear facilities.

“Iran has now revolutionized its cyberspace capabilities which don’t allow adversaries to cross the red line,” he added.