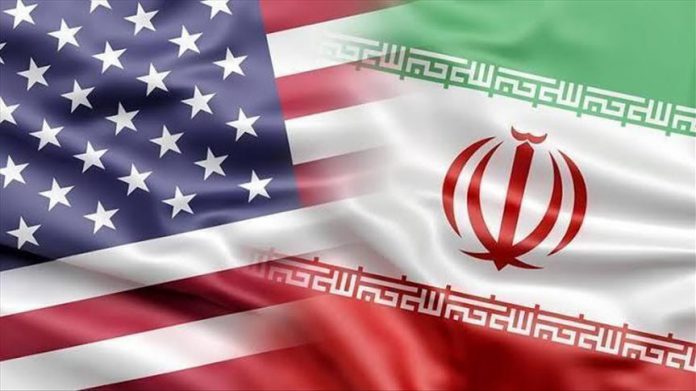 Iran and the U.S. conducted a prisoner swap on Saturday, which saw the release of an American graduate student in return for an Iranian scientist held by Washington.

“Many thanks to all engaged, particularly the Swiss government.”

US may cut virus task force as deaths continue to climb