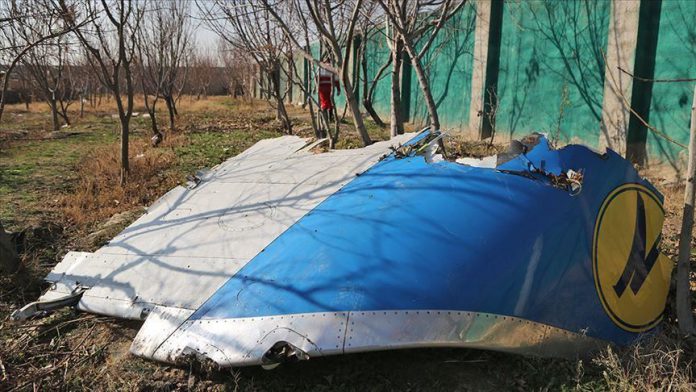 Iranian authorities have found the black boxes of a Ukrainian passenger plane that crashed just after takeoff from the capital Tehran, according to Iranian media.

According to the semi-official Mehr news agency, Ali Abedzadeh, head of the Iranian Civil Aviation Organization said the cause of the crash has yet to be determined.

Abedzadeh also announced that his country would not give the black boxes to Boeing, saying that they are considering to hand them over to a third country.

November 15, 2019
We use cookies to ensure that we give you the best experience on our website. If you continue to use this site we will assume that you are happy with it.Ok