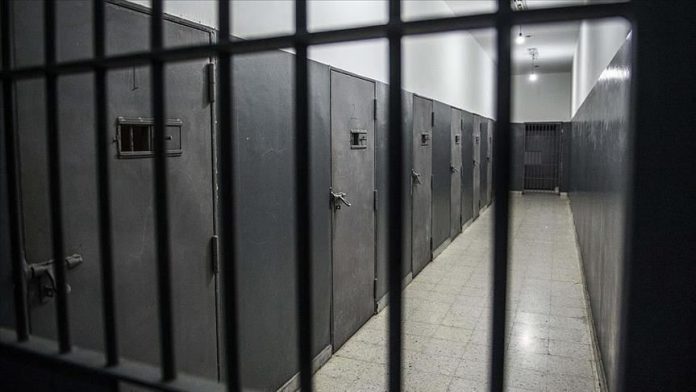 Iran extended the temporary leave of a British-Iranian national imprisoned in the country, her husband said on Sunday.

Nazanin Zaghari-Ratcliffe’s short-term prison release from Tehran’s Evin prison as of March 17 was extended by two weeks, running until April 18.

Nazanin’s was part of a wider prisoner release in Iran due to the coronavirus outbreak that has hit the country harder than most others, with over 2,200 deaths and 29,000 confirmed cases.

Her husband, Richard Ratcliffe, said his wife’s case had now been put forward to the Iranian prosecutor-general for clemency.

Speaking to Sky News, he said: “I spoke

Turkish Film Week to kick off in Bosnia