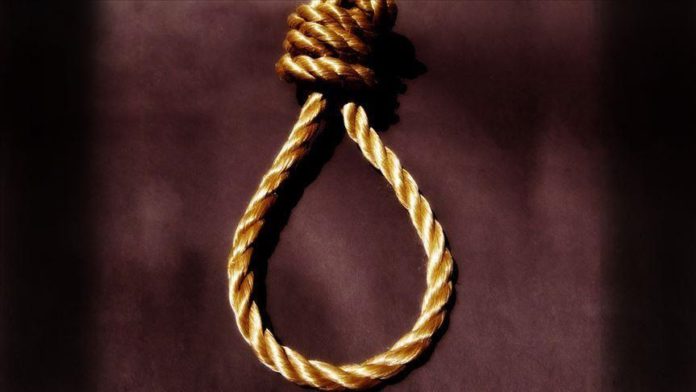 Iranian authorities on Saturday executed a dissident journalist who was accused of fanning anti-regime protests in Iran in 2017.

The state media said Ruhollah Zam, the director of the Amad News network, was hanged in the wee hours of Saturday.

His execution came days after Iran’s Supreme Court upheld his death sentence which was issued against him by a revolutionary court earlier this year following a high-profile trial.

The son of a pro-reform cleric, Zam left Iran in 2011, first travelling to Malaysia, and then to France in 2012, where he took up asylum.

In 2015, he launched Amad News, a news website and Telegram channel that allegedly posted content perceived by Iranian officials as against the country’s national security.

The channel came into prominence during anti-regime protests in Iran in late 2017 and early 2018 when Zam allegedly provoked people in Iran “to take up arms against the government and police.”

The protests, in which at least 21 people were killed and thousands arrested, were driven by growing resentment over economic hardships in the country.

Zam’s channel was blocked by Telegram in December 2017 after a request from the Iranian government. The channel came up again under a different name, Sadaei Mardom (Voice of People), which became extremely popular in Iran, prompting the national security and intelligence agencies to have Zam deported to Iran to face legal action.

Zam was arrested by Iran’s elite Islamic Revolutionary Guards Corps (IRGC) from Iraq in October 2019 in what they described as a “complicated intelligence operation”.

In June, a revolutionary court affiliated with the IRGC accused Zam of “corruption on earth”, alluding to 13 charges against him. He was given the right to appeal against the sentence in the Supreme Court, which eventually upheld the sentence.