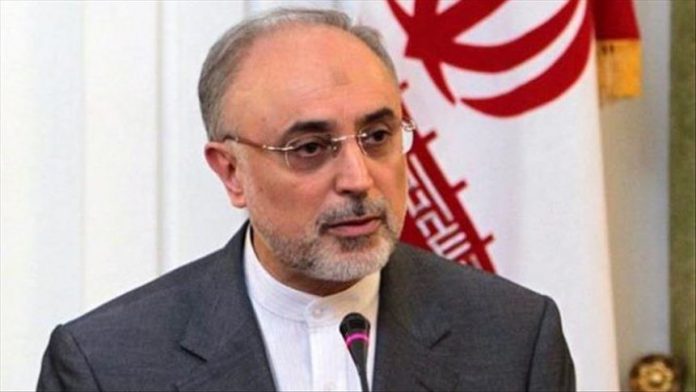 Iran has doubled the number of advanced centrifuges, enhancing the country’s capacity to enrich uranium, the head of its nuclear program said Monday.

“We have installed 15 new-generation centrifuges in the past two months which is a very big achievement,” Ali Akbar Salehi, the head of the Atomic Energy Organization of Iran (AEOI), said in an interview with the state television.

“Now, our capacity (to produce uranium) has reached 8,660 SWU (Separate Work Units) and we could produce nearly 450g of uranium a day before the third step (of the modification of Iran’s nuclear deal undertakings) and now it