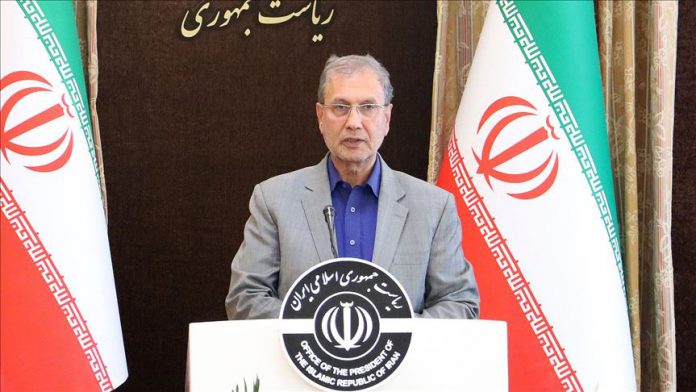 Iran on Friday denied being responsible for the downing of a Ukraine International Airlines jet that crashed Wednesday in Tehran, calling the allegation a lie and psychological operation of the U.S., the state-run IRNA news agency reported.

In a statement, government spokesman Ali Rabiei said a committee in charge of investigating the incident has been formed on the basis of regulations of the International Civil Aviation Organization (ICAO).

Rabiei said the committee will investigate the crash immediately and transparently with the participation of experts from relevant countries.

He stressed that a Ukrainian representative is already in Iran to