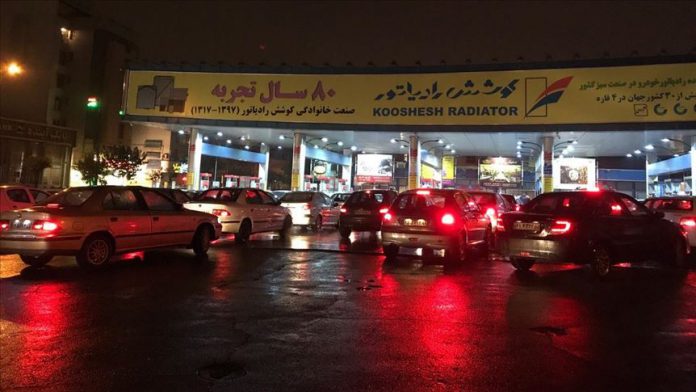 An Iranian intelligence official has threatened to crack down on leaders of protests against a recent government decision to hike fuel prices.

Speaking to Anadolu Agency, the Intelligence Ministry official said those “aiding and abetting” the protests have been identified and a strict action will be taken against them.

“We have zeroed in on those trying to exploit the legitimate grievances of people over hike in gasoline prices and a strong action will be taken against them,” the official said on condition of anonymity.

While describing the grievances as “legitimate”, the official said protesters should not take law into their

Read more: Iran cracks down on 'ringleaders' of fuel protests