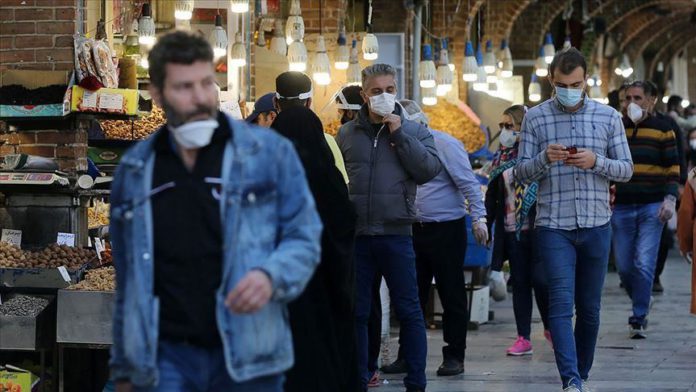 With the virus coming under control in a plurality of provinces, Iran on Thursday confirmed 51 more fatalities from coronavirus over the past 24 hours, bringing the nationwide death toll to 7,300.

No virus-linked deaths have been recorded in 14 of Iran’s 31 provinces in the past day, while six provinces saw only one patient die in each, Iran’s state broadcaster reported, citing a Health Ministry statement.

Despite the virus being under control in many provinces, authorities have yet to curb the outbreak in the southwestern province of Khuzestan, the statement said.

The statement added that 102,276 patients have recovered and been discharged from hospitals so far, while 2,659 patients remain in critical condition.

A total of 763,913 tests have been conducted in the country, according to the ministry.

In Iran, one of the countries in the Middle East hardest hit by the disease, COVID-19 was first detected in the city of Qom on Feb. 19 and then spread throughout the country.

More than 5.12 million cases have been reported in 188 countries and regions since the virus emerged in China last December.

The pandemic has claimed over 333,300 lives worldwide, while recoveries are around 1.96 million, according to figures compiled by the US’ Johns Hopkins University.

Poland evacuates its ambassador from Iraq