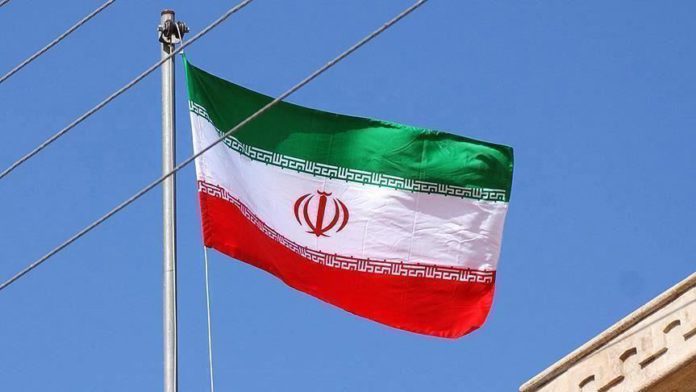 The Ardabil City Revolutionary Court sentenced Lisani to eight years in prison on charges of “making propaganda against the regime” and “forming a group to disrupt the country’s security.”

Lisani appealed the decision and the court increased the sentence to 15 years at a hearing in 2019.

The 53-year-old activist, who defends mother tongue education and other constitutional rights of Turks in Iran, has protested against the policies of the Tehran administration towards Turks and held hunger strikes several times in Ardabil Prison, where he has been held since Jan. 15, 2019.