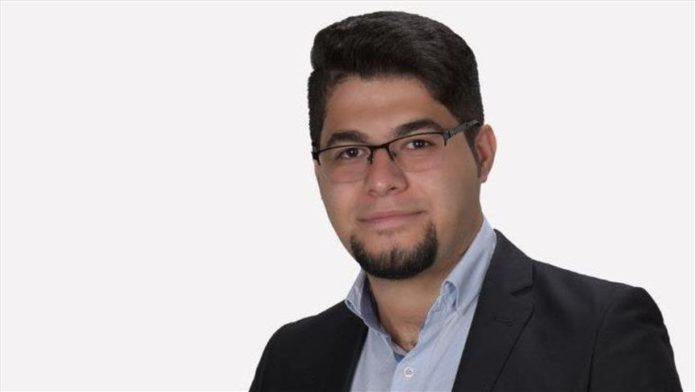 An Iranian court on Monday sentenced an activist to six years in prison for propaganda against the Syrian regime and membership to an opposition front.

Azizi intends to file an appeal.

The 23-year-old stood for the right to education in the mother tongue along with other constitutional rights.

Previously, a fine of 500,000 Iranian rials ($11.8 according to official exchange rate) was slapped on him along with 20 lashes for disrupting public order.