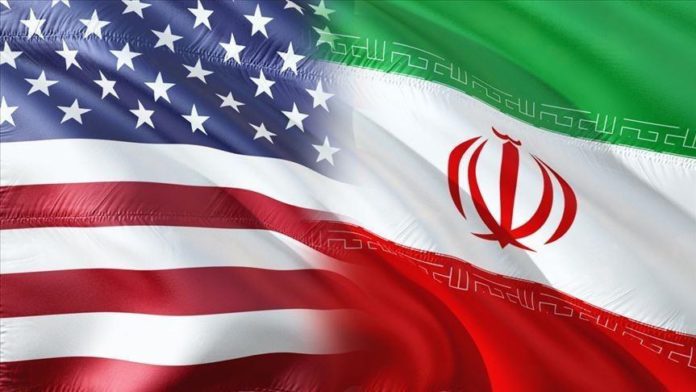 Iran’s conservative lawmakers, who have an overwhelming majority in the Parliament, rejected holding negotiations with the US on the country’s missile program and the 2015 nuclear agreement.

US President Joe Biden on Sunday ruled out prospects of lifting sanctions on Iran until the country stops enriching uranium.

In his first news interview since taking office last month, Biden said his administration would not ease sanctions to get Tehran back to the negotiating table after his predecessor Donald Trump pulled out of the 2015 nuclear accord with Iran and reintroduced sanctions related to the country’s nuclear program.

Biden’s comments on CBS Evening News indicate that the current standoff would continue with Iranian Supreme Leader Ali Khamenei, who demanded Washington lift sanctions before his country returns to its obligations under the deal that saw it curtail uranium enrichment.

The Trump administration reinstated the economic sanctions against Iran while pulling the US out of the 2015 Joint Comprehensive Plan of Action (JCPOA), also known as the Iran nuclear deal, which the five permanent members of the UN Security Council and Germany struck with Iran.

“There will be no negotiations on the missile program and other issues. The government will implement the laws passed by parliament,” North Khorasan lawmaker Mohammad Pakmehr told Anadolu Agency.

There have been significant disagreements between President Hassan Rouhani’s reformist government and the conservative-dominated parliament on issues of resisting US sanctions.

The two have adopted diverging approaches to the issue, especially on a recent “strategic plan” by parliament, which called for accelerating nuclear activities to “neutralize” the impact of the sanctions.

Government officials initially opposed the plan, but approval by the country’s top supervisory body, the Guardian Council, eventually turned it into law, obliging the government to implement it.