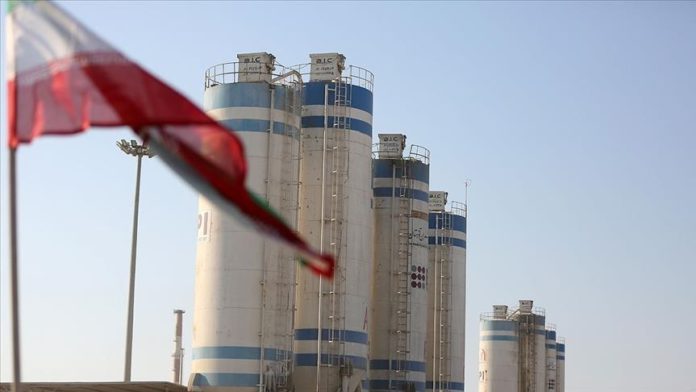 Less than a week after Iran announced its controversial plan to ramp up uranium enrichment to 60%, the country’s top lawmaker on Friday said the feat has been achieved.

Parliament Speaker Mohammad Baqer Qalibaf made the announcement on Twitter, saying that “pious young” Iranian scientists had been able to enrich uranium to 60% purity.

The move, in response to Sunday’s cyberattack on the Natanz nuclear facility in central Iran’s Isfahan province, has already raised concerns with the US and European countries.

US Secretary of State Antony Blinken on Wednesday called Iran’s move “provocative,” while Britain, France, and Germany also criticized the decision to enrich to 60% from 20% along with adding 1,000 more advanced centrifuge machines to the Natanz site.

He said the measure was taken within the framework of Articles 26 and 36 of the 2015 deal and to meet the country’s medical needs.

Earlier, President Hassan Rouhani underscored that the move was in response to what he termed “nuclear terrorism” at Natanz, pointing the finger at Tehran’s archenemy, Israel.